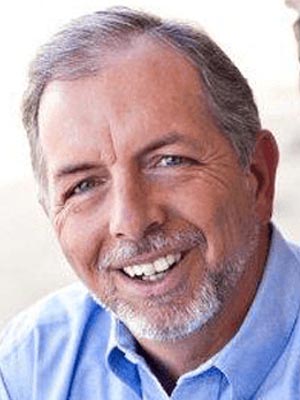 Mike is a successful entrepreneur and former senior executive with a top telecommunications company. He was a partner in the telecommunications sales company P.S.T. and played a significant role in taking this start-up from zero to eighty million dollars in annual revenue over ten years as Senior Vice President. Mike has held the position of Senior Vice President of Sales and Marketing for M.C.I. Direct and Vice President of Sales at USA.Net as well as owned a chain of restaurants in the Denver Metro Area.

Since 2007 Mike has been working with Blue Sky Remodeling as Vice President of Business Development. In this role Mike assists with overall strategies and tactics that impact the overall performance of the company. Mike’s primary responsibility is to support the Sales and Marketing process from lead generation to referrals and works through related operations and finance missions. Although Mike is considered a consultant, he has been part of the team since day one, with Blue Sky as his major client. 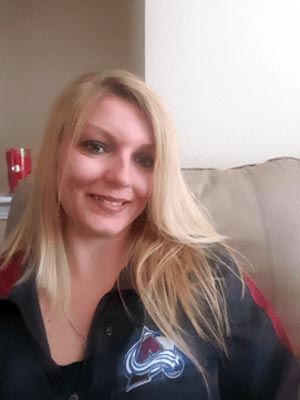 Melissa, originally from Michigan, moved to Colorado in 2011 to complete her MBA. Coming from a family of construction, Melissa has several years of experience in residential remodeling and later adding new residential building. Melissa served as a project manager for Blue Sky for 2 years before her husband’s job was relocated to Texas. She now works remotely to serve as Blue Sky’s operations and project controls manager.

In her free time Melissa, her husband, and three kids have a love for hockey, both playing and watching. Having an active family keeps Melissa constantly on the move.

Danielle is passionate about home design. She’s written for House Beautiful and Colorado Homes & Lifestyles magazines and was a frequent contributor to the At Home section of Boulder County’s Daily Camera. Danielle lives in Longmont, Colorado, with her husband and young daughter. She enjoys running, yoga, and exploring this beautiful state. 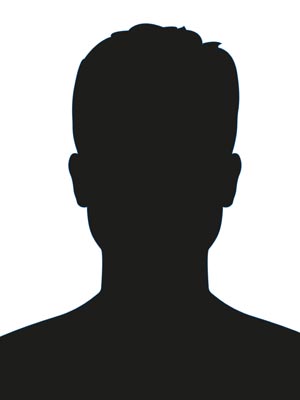 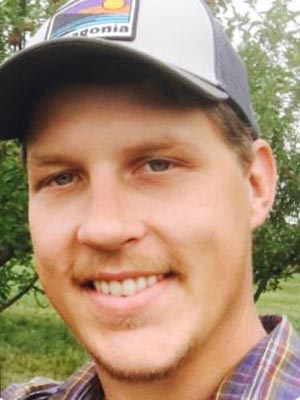 Originally from North Carolina, Adam moved to Colorado in 2012 after a four-year enlistment in the Marine Corps. Following his military service, Adam attended the University of Colorado in Boulder and received his bachelor’s degree in 2015. He got his start in residential construction during college, where he learned how to build and refinish decks during summer semesters. Since then, Adam has continued to work in the construction industry, gaining experience in a multitude of trades and management. In his free time, Adam enjoys camping, fishing, snowboarding and going to Rockies games. 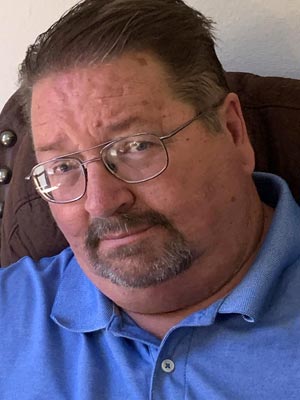 Dave is a native of Denver Colorado where he attended East High School as well as Metropolitan State University.

Dave is the father of four children, as well as the proud grandfather of 5 grandchildren. David lives in the northern area of Denver and has been doing project management since the year 2000. David has supervised and project managed the successful completion of over 175 custom basement finishes.

Dave enjoys spending time with his family, and Count's golf as one of his major Faults.

Earlier in Dave's career, he was a senior manager for a nationwide hospitality and Food Service organization. He also was an owner of restaurants, and after that moved over to construction as he had been involved in construction and enjoyed it as a hobby his entire life. 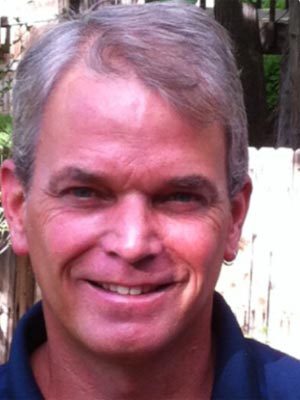 Robert relocated to Colorado in 1991 after completing a length of service in the Navy. He and his wife, Alicia, have 7 children and 11 grandchildren. Rob is a family man who spends his down time boating, fishing, camping, or playing golf. He previously owned RC Construction which specialized in decks, siding and windows. Prior to owning his own company Rob was a Foreman for Eberhardt Construction building custom homes and has more than 25 years in the industry. 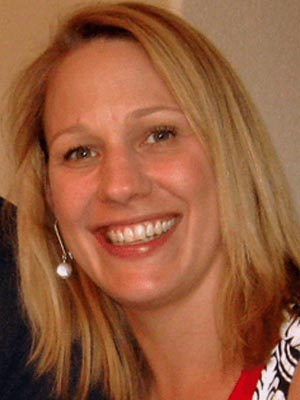 Jennifer is our Office Manager and ensures things run smoothly behind the scenes. Jennifer graduated from the University of Kentucky with a Bachelor’s of Business Administration before moving to Colorado in 2002. She loves spending time with her husband and kids and riding her horse.

Dan is a Colorado native and has been in the construction industry for the last 20 years with experience in both remodeling and new home construction. Dan stays busy when he is not working spending time with his 8 children, 6 grandchildren and great granddaughter and also tries to get out on the golf course once and awhile.